Our story began in 1985 when a group of fifteen hydraulics professionals acquired a local hydraulic cylinder manufacturer’s business operations and machinery, and founded a new company. This was the beginning of Norrhydro.

As part of the acquisition, the new company gained the long-standing customer relationships of the previous company. This gave the company a smooth start.

In the beginning, in addition to hydraulic cylinders, the company manufactured also cranes and grippers for forestry and mining machinery. There was a long period of nice growth. Business was booming for a few years until Finland as a country suddenly plunged into the worst economic crisis in the country's history, seemingly overnight. The early 1990s depression and the connected Finnish bank crisis meant that the young company was suddenly faced with an exceedingly difficult fight for survival.

Fortunately, the first years had been good enough to provide the company with some financial footing. In addition to this, the company’s deep sense of togetherness was such that everyone was prepared to work hard and do what was necessary to keep the company afloat. And indeed, the company pulled through the crisis.

The early nineties were also a time of internationalization in the company. Since the very beginning, Norrhydro had exported hydraulic cylinders to Sweden, but by the mid-1990s, the company’s export sales expanded to many new markets, including Norway, Germany and Canada. The company was once again growing.

Towards the turn of the millennium, Norrhydro began to focus more and more on its core business, hydraulic cylinder manufacturing. Hydraulic cylinders had of course been the core of Norrhydro from the very beginning, with over 80 percent of the revenue coming from cylinder products even during the best years of the crane and gripper business. The crane and gripper products were gradually shut down during the late nineties and the first years of the 2000s.

Norrhydro’s growth continued, and as the company grew, major investments were needed in both machinery and production space. In 1995, Norrhydro purchased the company’s first Multiplex two-spindle CNC lathe. At the time, the powerful processing capability of the new machine provided Norrhydro with an important edge over many competitors, enabling faster growth. By the end of the 1990s, the company also received the international ISO 9001 quality certification as one of the first companies in the industry

To solve the growing need for more production space, Norrhydro expanded the factory in Rovaniemi a few times between 2000 and 2010.

In the early 2000s, another turning point was fast approaching, as the original management was getting ready to retire. It was then that a group of long-time Norrhydroans decided to buy the company, led by the Chairman of the Board at the time, Yrjö Trög. With Mr Trög as the new Managing Director, a new growth strategy was drafted that would change the face of the company over the next ten years.

In the new operation model, the company’s own supply chain was rebuilt as genuinely global, with at least two different suppliers for each of the necessary materials and OEM components in different countries. This was a major step, as previously the company had been largely dependent on domestic suppliers and wholesalers.

At the same time, we began to develop new technology as part of various product development projects, including research and development initiatives with the Tampere University of Technology Department of Hydraulics. This laid the groundwork for new, patented Norrhydro technology: our revolutionary NorrDigiTM digital hydraulics system, NorrAccu the heavy-duty energy storage solution with position feedback, and our EHA Electro-Hydraulic Actuator, the first fully integrated, symmetrical electro-mobility solution with energy regeneration.

As a result of these strategic changes, we are in 2020 a close technology partner to our customers. In addition to providing our customers with reliable hydraulic cylinders for demanding applications, we have the capability and the patented technology to help our customers make the most of their migration to future motion control technologies: from energy-saving digital hydraulics all the way to the so-called zero emission machines.

We have defined our company’s Purpose as Saving the Planet. We want to do our part in preserving the environment for generations to follow. With our motion control solutions, the future will be energy-efficient within the segments we operate in, to the point of making zero emission machines a concrete possibility also in heavy-duty environments.

Today, fully electric and mobile heavy-duty machines, such as excavators, are not a viable option because of the enormous energy consumption of hydraulics. In this use, the battery life will be extremely short regardless of battery technology, meaning in turn that the realistic work cycles will be too short to make financial sense.

With our patented technology, we are able to provide game-changing improvements in energy-efficiency and productivity while also enabling kinetic energy regeneration. This, paired with the right battery technology, will enable fully electric heavy-duty machines in the demanding segments we work in: forestry, material handling, marine and offshore, construction equipment, and mining. Join us on our journey to a more energy-efficient future.

The next step on this journey will be a large expansion to our factory capacity. The investment plans for this are currently already on the table.

To find out more about Norrhydro and our technology, contact us or book a live online presentation. 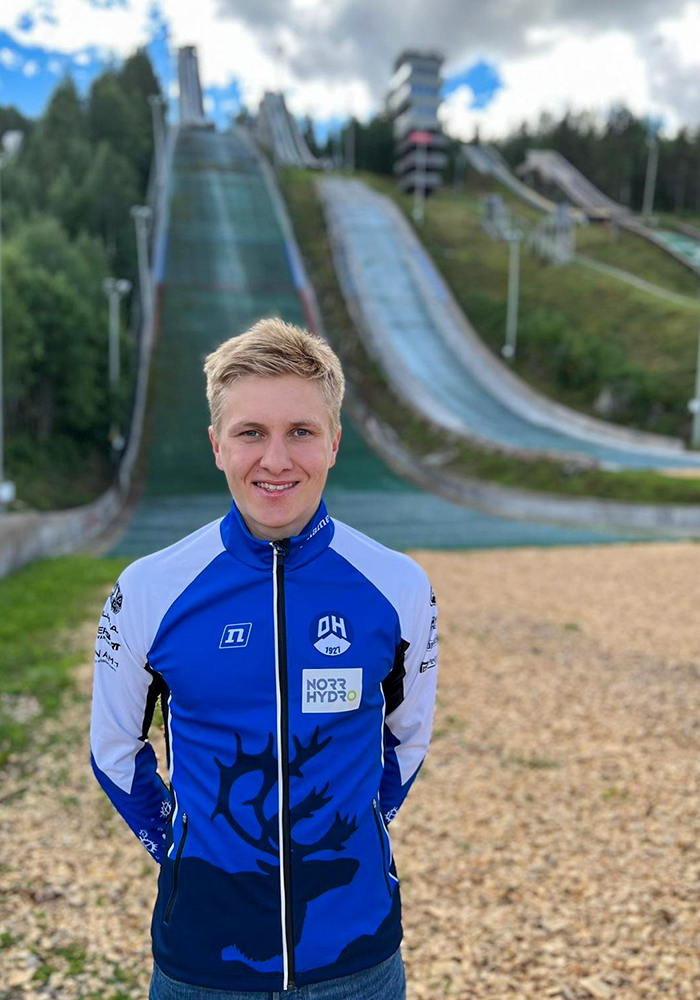 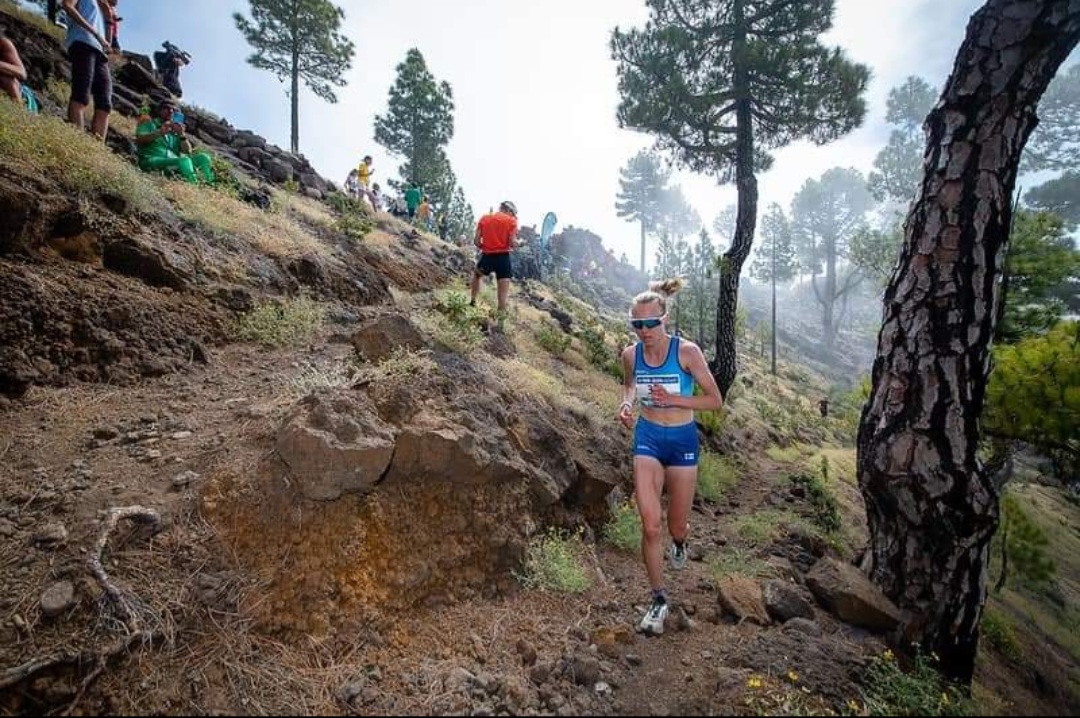 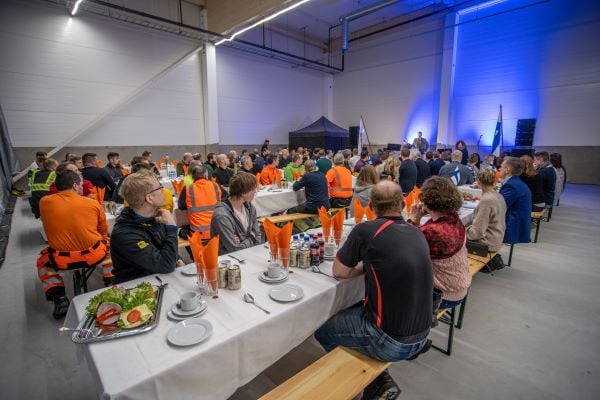