The construction of the new world-class production facility is proceeding as planned and the roofing ceremony took place 14.3.2022 in Rovaniemi.  Numerous representatives from the companies involved in the construction were participating as well Norrhydro employees who had the chance to visit the new facility for the first time.

Construction of Norrhydro’s new production facility started in May 2021 and the cylinder production will be launched in the new premises at the end of summer 2022. At the moment roof and wall element installations are completed, heating is on, and over the next months, the interior construction will take place.

Lehto toimitilat is in charge of the construction of Norrhydro’s new production facility and OP-Kiinteistösijoitus Oy is the main partner for the project funding. 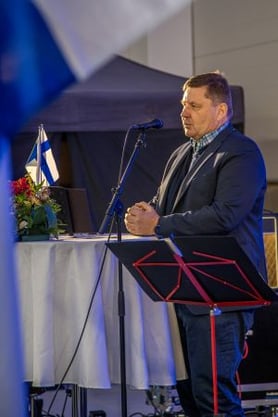 “4 years ago we were planning to expand our current production facility, but gladly started to investigate the options to build a completely new one instead” - Norrhydro CEO Yrjö Trög recalled in his speech the beginning of this 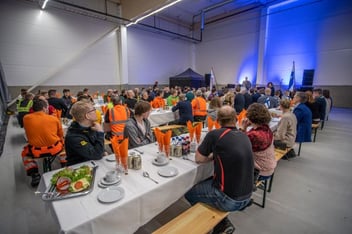 A world-class ceremony didn't leave anyone cold
The ceremony organized by OP-kiinteistösijoitus Oy was world-class, as the new production facility will be! Guests were cherished with delicious local food, great music and exciting performances. Even the world-famous rock star LORDI was present and rocked the rooftop with his performance! 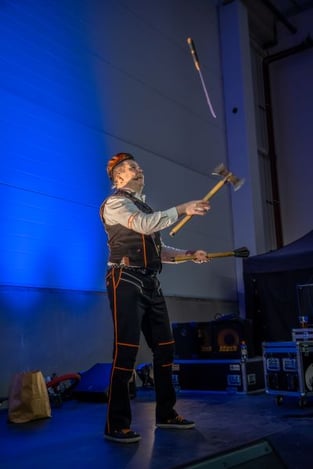 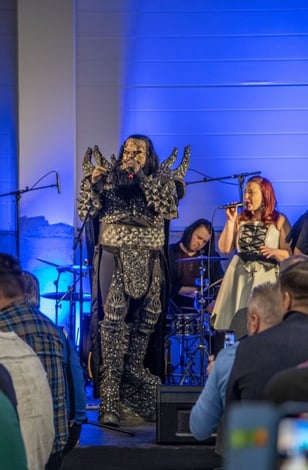 The audience was holding their breath while the famous juggler Janne Mustonen performed his unbelievable daring stunts and the first Finnish Eurovision song contest winner Mr. Lordi got everyone singing along.

The goal is to build the world's best cylinder production facility.

This EUR 15 million project will enable Norrhydro to double the production capacity in long term, will create more than 100 new jobs in Lapland and reduce CO2 emissions by an estimated 20% compared to the current production facility.

Environmental and sustainability issues have been taken into account carefully since the very first design phase, also some pioneering solutions have been considered to reduce the environmental impact of production. 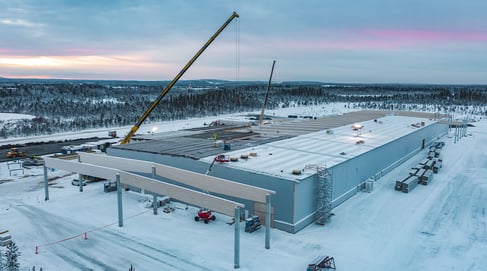 The new production facility will support the innovation of digital solutions, in addition to the current high-end hydraulic cylinder production, which is also under continuous development. 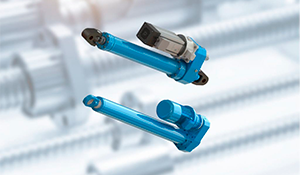 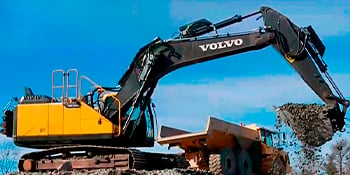